No clarity on Italy’s position on the EU Transparency Register 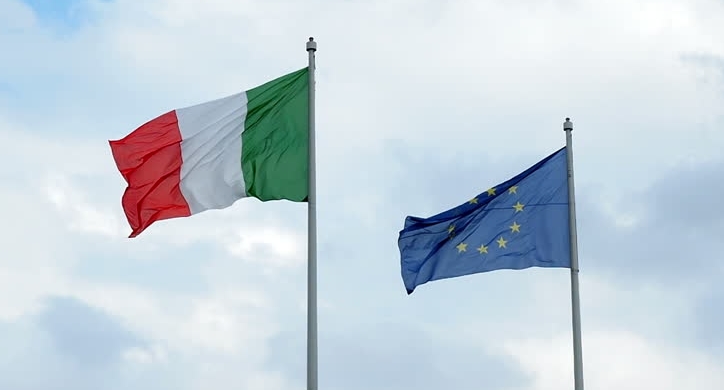 “We need lobbying transparency in Italy and we need it now!” Riparte il futuro has been making this demand for a number of years but lobbying in Italy remains opaque and inaccessible, as we do not have a law that regulates this activity.

Recently however, the Italian government has finally recognized the need for lobbying transparency. High-level representatives of the Italian Government, including the Minister of Justice and the President of Italy’s Anti-Corruption Agency (ANAC), mentioned the need for lobbying regulation during an event in Rome on October 10, 2017. Additionally, the Ministry of Economic Development and the Ministry of Public Administration and Simplification adopted the format of the EU Transparency Register and made registration mandatory for lobbyists who want to meet with ministers.

This year the Italian government, like all other EU member states, will have the chance to fully back up their public commitments to lobby transparency by supporting an ambitious reform of the EU Transparency Register.

Earlier this year, Riparte il futuro and Transparency International-Italy wrote to the Italian Under-Secretary for European Affairs, Sandro Gozi, to shed light on Italy’s official position on the EU Transparency Register. For instance, we wanted to know whether the Italian Government would support a ‘no registration, no meeting’ rule for Italy’s permanent representatives. Such a rule would mean that no lobbyists would be allowed to meet with EU decision-makers including in the Council without prior registration.

We did not receive a response and we have not heard from Mr. Gozi on whether he would be available for a meeting with us at his convenience either in Rome or Brussels.

To solicit a response from the Italian Government, we also put forth a parliamentary question through an Italian Senator asking for clarity regarding Italy’s position on the EU Transparency Register. We have yet to receive a response.

A lot is riding on these negotiations. Crucially, this is the chance for the European Commission, Parliament and Council to move forward and make the register as mandatory as possible by expanding the “no registration, no meeting” rule.

The role of each member state as part of the Council will be crucial as, so far, they have avoided making their interactions with lobbyists transparent, or committing to any EU lobby transparency rules!