Too many law firms in Brussels are absent from the EU lobby transparency register while clearly running EU lobbying services, says a new analysis by ALTER-EU. 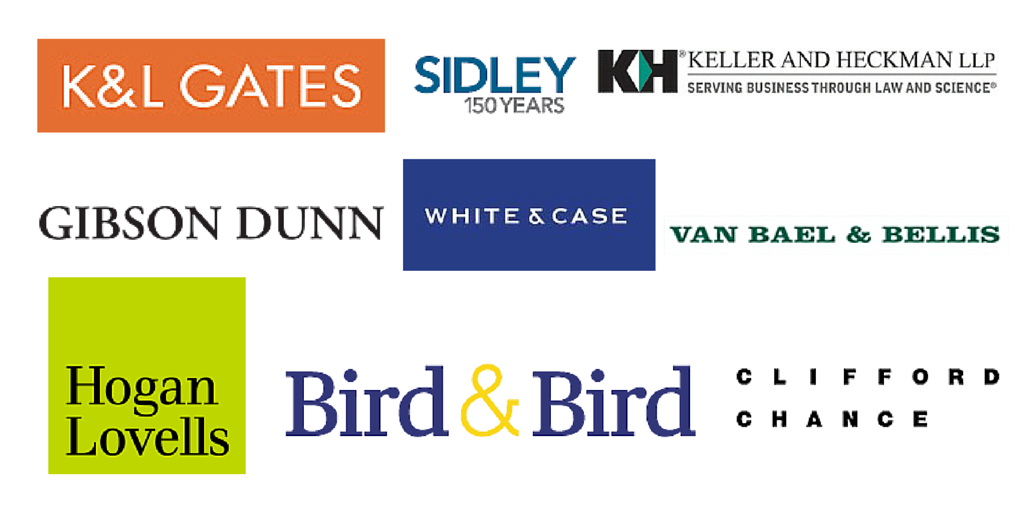 Too many law firms in Brussels are absent from the EU lobby transparency register while clearly running EU lobbying services, says a new analysis [1] by ALTER-EU.[2] Many of the nine law firms highlighted originate in the United States, where they are registered in the compulsory US lobby register. The boycott of the voluntary EU lobby register is further evidence to back ALTER-EU's demand that Commission President Juncker should introduce a legally-binding register.

The analysis “Lobbying law firms – unfinished business” is published as the Commission's three month consultation on a “mandatory transparency register” comes to an end.[3] However, so far the Commission’s proposal for a mandatory lobby register would be mandatory in name only, and not backed by the law.

“The EU Commission must acknowledge that there will always be some lobbyists who will seek to take advantage of voluntary lobby registration and not bother to sign up”, says Nina Katzemich from LobbyControl, who wrote the analysis for ALTER-EU. “Our analysis shows nine cases of law firms, many of whom promote their EU lobby operations on their website, but who have not signed up. We believe that these nine are just the tip of the iceberg.”

The nine examples also illustrate that law firms in Brussels can be powerful lobbyists. Because they understand the technical details of upcoming directives, on behalf of fee-paying clients, they can discuss them with officials or draft amendments for EU parliamentarians. One law firm, for example, boasts about being a “leader in helping companies, industry associations and governments navigate and shape EU rules” on its website. Several of the highlighted law firms actively support the Transatlantic Trade and Investment Partnership (TTIP), no doubt recognising the profit opportunities likely to come from the proposed, but controversial, investment arbitration system.[4]

“In the US, lawmakers finally opted for a legally-binding lobby register because law firms continued to refuse to sign up under the voluntary model”, Nina Katzemich explains. “We are very sceptical that the Commission can tackle this problem in Brussels without a legally-binding system. A register which is mandatory in name only will simply not do the trick.”

Also the EU Ombudsman in a press release yesterday stated that law firms that lobby must declare their clients and that the Register should be more firmly grounded in legislation and include the possibility to impose financial sanctions on organisations in the future.[5]

2. ALTER-EU is a coalition of about 200 civil society groups, trade unions, academics and public affairs firms campaigning against the increasing influence exerted by corporate lobbyists on the political agenda in Europe. Find out more at: www.alter-eu.org

3. The Commission’s consultation can be found here: http://ec.europa.eu/transparency/civil_society/public_consultation_en.htm and ALTER-EU’s response is available here: http://alter-eu.org/documents/2016/04/give-the-commission-your-views-on-eu-lobbying

4. An NGO response to the Commission’s investment arbitration proposal in TTIP can be found here: http://corporateeurope.org/international-trade/2016/02/zombie-isds