Two steps forward, one step back for EU lobby transparency 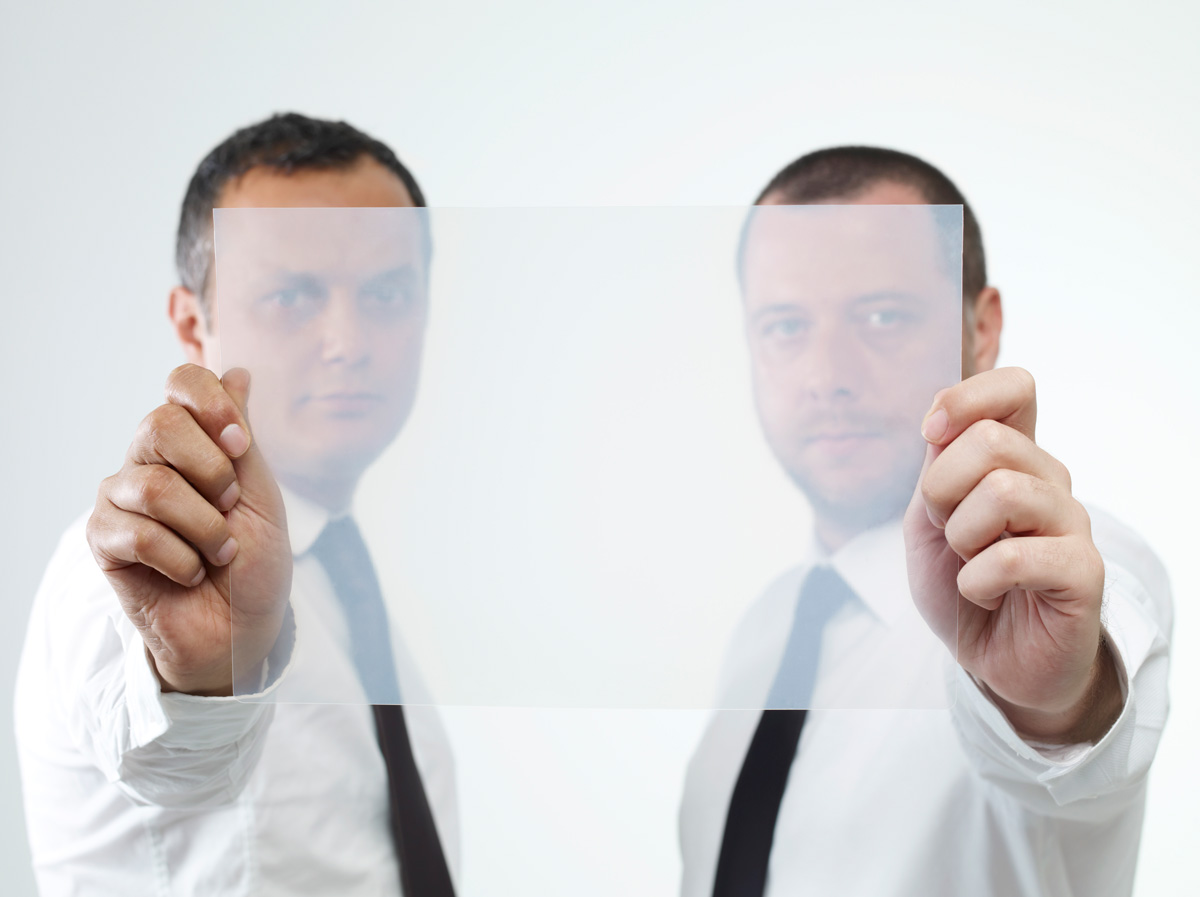 Find out how 'new and improved' the EU's lobby transparency register really is, after its three-month update process.

Our report “New and improved?” highlighted a series of major corporations, lobby consultancies and law firms which remained outside the register. While there have been some recent joiners (Credit Suisse, PACT European Affairs, Covington & Burling, TESCO and others) many of those we noted as absent in the old register remain so in the new register. These include: the City of London Corporation and Standard & Poors from the finance sector; EUTOP International, Ketchum and Eacon Group lobby consultancies; the law firms Freshfields Bruckhaus Deringer, Hogan Lovells, Clifford Chance, Dentons, Field Fisher Waterhouse and White & Case; as well as major corporations Electrabel, Anglo-American, Ajinomoto, Northrop Grumman, and Maersk.

Some lobbying organisations have updated their entries, quite possibly in response to the oxygen of negative publicity generated by our report.

We also previously criticised lobby firms and law firms for listing clients using opaque acronyms rather than spelling out their full name; some lobby consultancies have now improved their registration in this aspect.

But others have updated their registration in ways which create more questions than answers.

Gazprom, the Russian energy giant, did not initially meet the 27 April deadline to update its registration and was temporarily removed from the register. It later updated its registration, but reported spending less than €10,000 on EU lobbying, despite having 11 European Parliament pass-holders. This was clearly ridiculous, and after this was exposed by campaigners on Twitter, the registration was updated to €900,000 - €999,999. This is still less than the €1,000,000 - €1,250,000 LobbyFacts reports it previously declaring.

Consultancy NineSigma Europe BVBA's registration also raises questions. For 2013 in its most recent declaration it declares revenue of less than €99,999 yet it had previously declared €2,250,000 - €2,500,000 and 12 lobbyists. It also seems unclear about its own clients. For the year 2013 it says it has “no clients so far as we know” providing lobby revenue below €9,999, which begs the question, how can they not know?. In the category for new clients providing revenue below €9,999, it says: “our clients choose to remain anonymous”. This is against the lobby register rules. All lobby clients should be disclosed and our original “New and improved?” report showed that 150 consultancies and law firms were in breach of the lobby register rules by not disclosing their clients. Our updated research indicates that many we previously featured, especially law firms, still fail to follow this basic rule.

Law firm Mayer Brown Europe-Brussels joined the lobby register on 20 February. It declares a lobby turnover of less than €99,999, and annual lobby costs of €50,000 - €99,999 for 2014, but only two clients (United States Steel Corporation and PT Djarum) which provides it with revenue of less than €9,999 each. Meanwhile the lobby consultancy g plus reports that in 2014, it received €100,000 - €199,999 lobby revenue from “Mayer Brown Europe-Brussels LLP (Coalition of non-European companies involved in fertilizer production and trade with the EU)”. It is not clear what connection Mayer Brown has to do with the coalition; the coalition is not mentioned in Mayer Brown's own registration.

And then there are the previous registrants who have dropped out of the register entirely.

The law firm Bird & Bird used to be in the register with a lobby turnover of €10,000,000 and up to 30 lobbyists, making it the law firm with the biggest lobbying turnover in the whole register (alongside Beiten Burkhardt) at the time. Yet now Bird & Bird has dropped out of the register. Can it really be true that it is no longer lobbying on behalf of clients, or has it instead decided to follow the vast majority of the lobbying law firms in Brussels which choose to boycott the register?

Any lobby organisation not updating its lobby registration before April 27 was suspended from the public register. At that point Transparency International recorded 1552 organisations to whom this applied. Since then, some of those have re-joined, presumably having forgotten to update on time; and some may no longer be lobbying at the EU level so have actively decided not to re-join. Others, and who knows how many, may have decided that joining the voluntary lobby transparency register is not worth their efforts. Failing to rejoin the register should mean organisations forfeit the opportunity to hold European Parliament access passes and to request lobby meetings with the most senior Commission officials, but those will not be huge barriers for lobbyists wishing to carry on business-as-usual but outside the glare of lobby transparency. If the Commission were to ban all meetings with unregistered lobbyists, that would be far more of an incentive to register – and to stay registered.

Additionally, there are still examples of 'dodgy' data in the register, although the bizarre entries we highlighted in the “New and improved?” report have mostly been rectified. But new ones have come to light.

Nederlandse Belangenvereniging Draadloze Audio verbindingen PMSE (a lobby group for the wireless audio sector) joined on 10 April and lists 1435 lobbyists, and 628 full time equivalents. Yet in 2013 its lobby spend was less than €9,999. Triodos Bank registers 1000 lobbyists but 2014 lobby costs of less than €9,999. These would appear to be examples of organisations confusing staff numbers with lobbyist numbers.

And finally, in ALTER-EU's view, too many of Brussels' largest lobby consultancies (including Fleishman-Hillard, Burson-Marsteller, APCO Worldwide, FTI Consulting Belgium, Kreab Gavin Anderson and g plus) are hiding behind ridiculously wide bandwidths (given as 0 – 99,999; 100,000 – 499,999; 500,000 – 1,000,000; or >1,000,000 euros) when declaring their overall lobby turnover, instead of giving a precise figure. This makes it impossible for third parties to verify whether all their clients have been reported and it is additionally confusing when there is a big discrepancy between declared lobby costs and lobby turnover. If the register is to offer registrants the opportunity to record financial data via bandwidths, the categories used should be far, far narrower, especially for higher sums.

An identical system is in place for law firms and similar problems may well be occurring with this sector too, compounded by the fact that many law firms already refuse to list their clients. Of the 88 law firms registered, at least 25 declare a lobby turnover but do not disclose their clients fully. Of this 25, three write that their clients are confidential (one claiming they are natural persons) while 10 give unclear explanations of their clients. Five clearly only list some of their clients (as the numbers do not add up), one uses an unexplained acronym, and seven give a lobby turnover but then complete the field "own activities, no clients" with "none" or a "-", which is contradictory.

So what can we learn from all of this? There are some lessons:

* ALTER-EU will formally submit its research findings to the lobby register secretariat for follow-up action.