ALTER-EU's reacts to the collapse of negotiations to deliver mandatory EU lobby transparency. 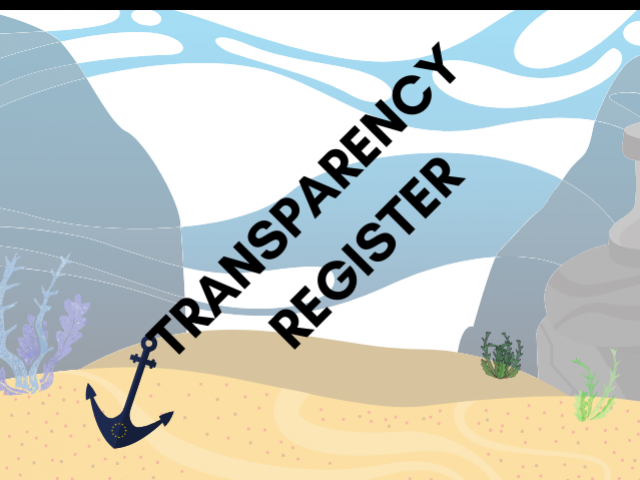 Negotiations to improve the EU Transparency Register have now officially collapsed, as the European Parliament, Commission and the EU Council failed to advance the issue during two and a half years of discussions. The disappointment is especially big since EU Parliamentarians had just voted for greater lobby transparency in January this year.

“Corporate lobbyists in the EU are ever-better funded and keep intensifying their attempts to skew EU policy-making in their interest, but the current transparency system is still voluntary and full of loopholes. The inability of Commission, Parliament and Council to agree on a way to tackle this is a miserable political failure.

“During the past two and a half years, we saw member states in the EU Council refusing any binding commitments for the institution, the Parliament dragged its feet, delaying the whole process, and the Commission remained unwilling to compromise on its original proposal.

“The collapse of the talks is particularly a blow for the Commission’s Vice-President Timmermans, who in 2014 had loudly and proudly promised to bring about a mandatory register. As citizens are getting ready to vote next month, how will the EU Commission explain yet another lobby transparency failure?”

“After two and half years of negotiations, we can now only urge the three Institutions to unilaterally introduce concrete improvements and not throw the entire process out of the window.

“We urge them to make it a priority to continue the negotiations immediately after the elections.
The revision of the EU Transparency Register is now long overdue: the EU transparency system, and more importantly, the trust of citizens, cannot wait another four years of delay.